I am facilitating a 4 day forum (The ACAPTA Flashpoint Forum) with a great bunch of people from the world of Circus and Physical Theatre. We have people here in sydney from street performers to federal funders … trapeze acrobats to administrators. 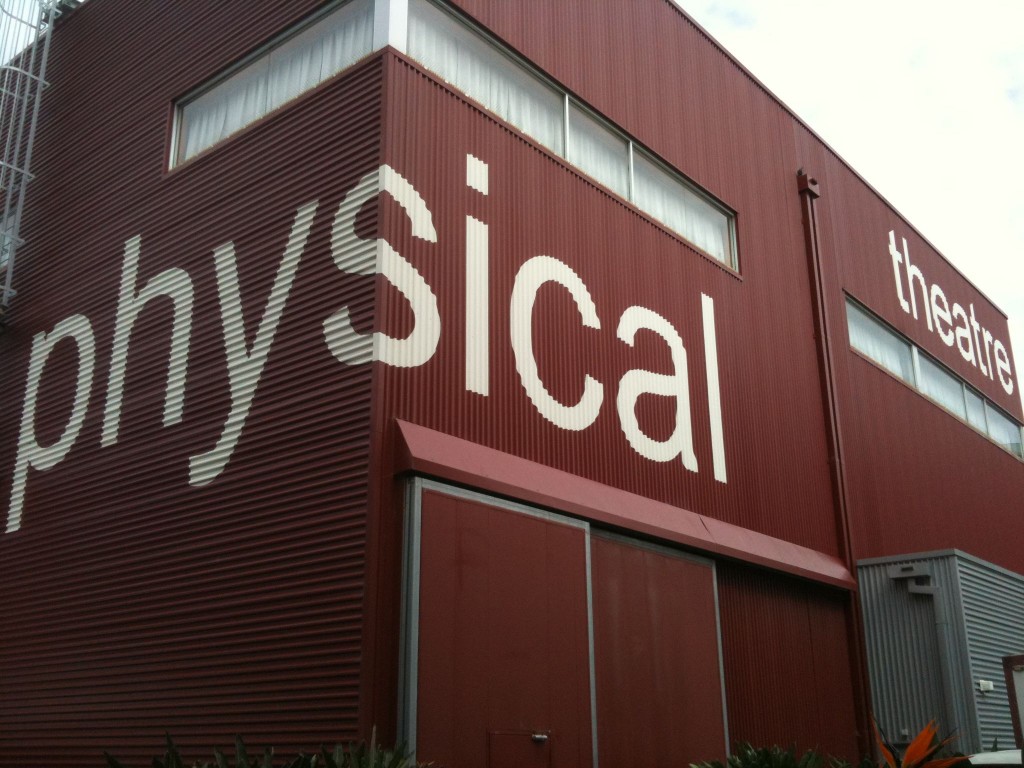 Today in Open Space, the whole group came together for 90 minutes to simply play and share games. Viv has written about this urge here and here … for me it seemed the group was yearning to step away from the ‘intellectual’ stuff and ‘connect’ with each other in deeper and more human ways – and so they played. Tomorrow, it’s back to the conversations that matter most.

Driving Cars – the next game of Driving Buses is the progression

The driver needs to work out a gesture that tells the ‘car’ to: [beginning with] drive forward, stop, turn right/left … [once these have been mastered] … reverse, accelerate and finally a horn! The interesting thing here is how the driver and car have to be totally in tune with each other and been aware of all the other traffic on the road!

The facilitator also sets down some boundaries: Absolutely no verbal communication b/w car and driver (laughter is allowed!); Ensure that the pairs have ‘flow’ before moving beyond forward/stop/left/right;
BIG boundary = The gestures are NOT allowed to actually push/steer the car (in other words the driver cannot physically redirect the car by turning the shoulders in the desired direction). The physical gestures we worked out were (and variation b/w pairs was huge):

Once pairs have mastered driving their cars, the facilitator can then say ‘everyone speed up’ … ‘all cars need to reverse park into this space’ … etc …

Then the CAR has to close their eyes and TRUST … this really heightens the stakes and the need to work together and support each other! Also awareness across the whole room goes right up.

Driving Buses – this is really challenging and fun!

This time the person at the back is a driver of a BUS and the person at the front is the BUS … everyone in between has to pass the ‘gesture’ along … and you guessed it, the BUS is really SLOW to respond to the initial instruction … it’s way harder than driving the car and results in more bumps, collisions between different buses!

Again no talking and it’s like a physical form of Chinese whispers where instructions can ‘stuff’ up between people. If the gestures are not really clear then it’s a complete disaster. Facilitator can provide a couple of time-outs to let groups rework their gestures.

Facilitator then asks the buses to weave in and out of obstacles and reverse-park into tight spaces … and whatever else you can think of.

Two other games I will describe later include a Group Name Game (yet another variation on remembering names) and a Sixth Sense Stepping game.