Noticing the Nature of things

It has not been hard to focus on nature so far in 2011. The floods across Eastern Australia, Brazil and Sri Lanka. The record snow falls in North America and across the UK and Europe. Whilst we are experiencing a La Nina cycle which historically brings more rain to Eastern Australia, at a global level we are witnessing unprecedented changes in weather patterns. Globally, 2010 was the equal hottest year on record and the wettest year.

One of my favourite news sites is Boston.com and they tell stories through images – of Australian floods here. Images are one way to communicate the science and impact of climate change. Raw data and traditional science is completely failing to make an impact on human behaviour and policy. We remain short sighted in our planning and consistently fail to implement ‘worst-case scenario’ plans. Governments continue to put ‘national interests’ ahead of global needs. As a community,  we seem to lack the ‘empathy’ for those who are in the front line of climate change – both now and future generations.

Anyway, back to my story that links local changes with a global news story. 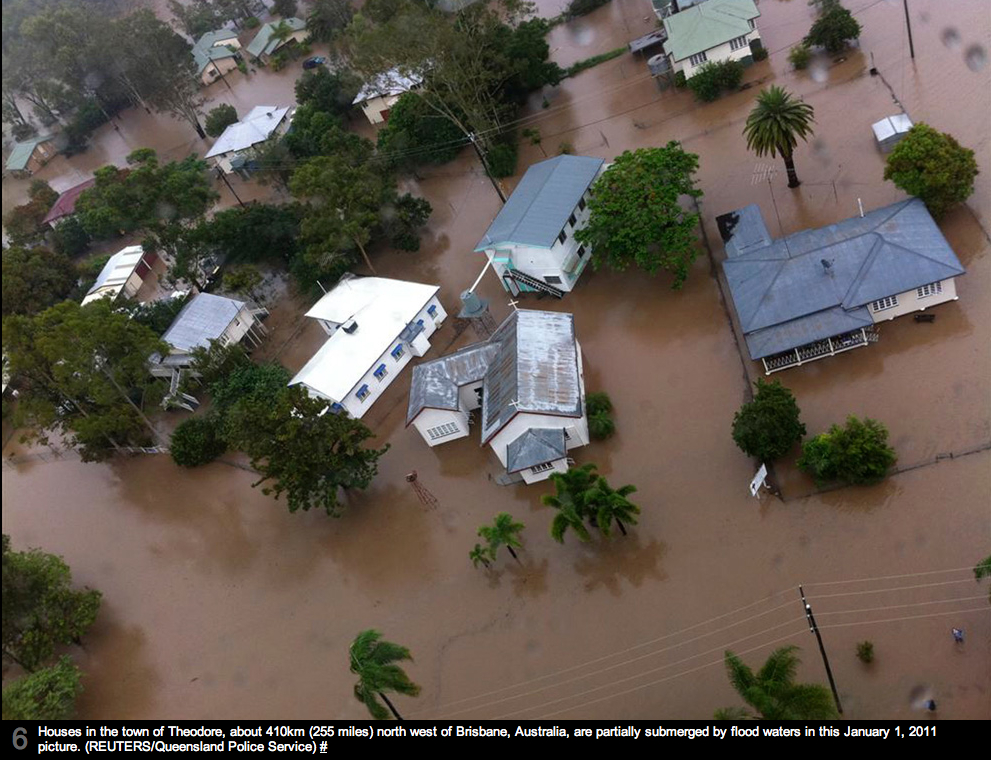 As floodwaters fall in Queensland and New South Wales, our own state of Victoria is in the middle of it’s worst flood event in living memory. My thoughts are with you all.

If you want to donate to the Queensland flood appeal, here is the link – http://www.qld.gov.au/floods/donate.html

What we experienced in Aireys Inlet

I live a small town called Aireys Inlet which is here … and (very roughly) shaded in blue are just some of the regions devastated by floods. Our region along Victoria’s surfcoast didn’t escape the impact of the big rains with sections of the Great Ocean Road closed for days and caravan parks evacuated because of flash flooding from the Otways National Park. Very few (if any) homes were inundated … we were lucky. 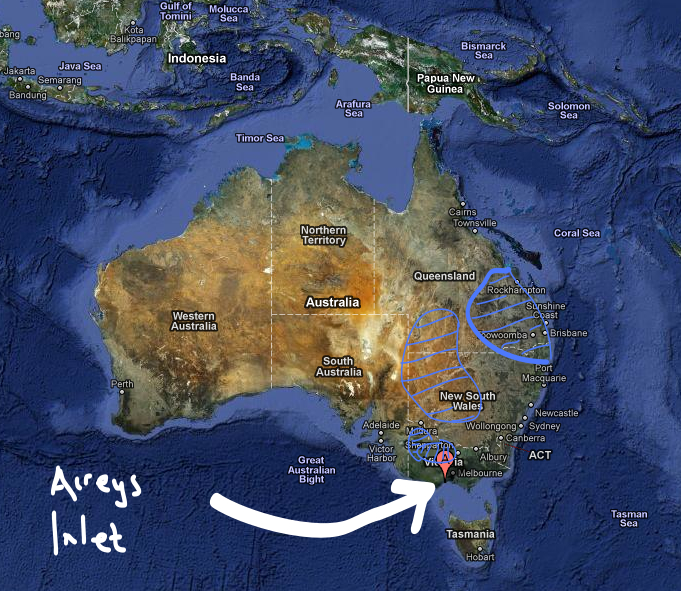 The Township Scale and our Estuary we call the Painkalac

The coastal villages of Aireys Inlet and Fairhaven are separated by the Painkalac Creek.

In other words … it opens to the sea at its mouth once (maybe twice) a year … most of the life is found in top layer of fresh (oxygenated) water … and it provides the local community with loads of recreational activities including paddling, fishing and bird watching.

The other thing that happens during big rain events is potential inundation of low lying houses. This happened a few years ago after many years of drought and when the sandbar (between the estuary and the sea) had become so big that water backed up to heights not seen for decades. This recent event, followed an opening in September last year so the estuary broke the sandbar open easily. Here are some videos and photos I took to show the changes over time …

A Great Documentary – Australia Eye of the Storm (La Nina)

This doco provides a great overview of the story that sits behind Australia’s big floods. It may not last on the ABC server for long, so be quick to watch it. 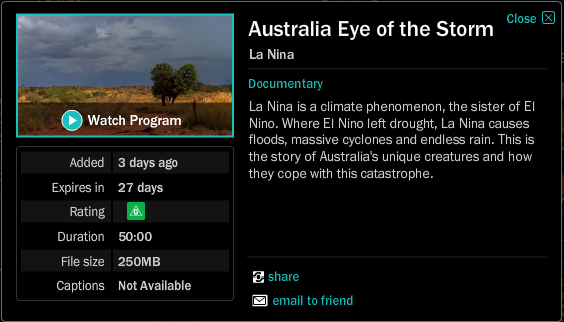